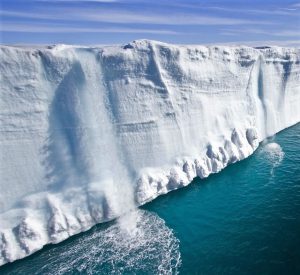 The vast majority of the scientific community stands behind the fact that climate change is real, and it is not caused entirely by natural variations.

Human beings are responsible for increasing their impact on the climate due to environmental misuse that has led to a change in the global environment.

Overpopulation and the increasing use of fossil fuels are mainly responsible for the change apparent from the mid to late 20th century. Climate change is primarily attributed to the increased levels of atmospheric carbon dioxide produced by the use of mentioned fossil fuels.

The position of the Unixplorian government is that climate change is occurring, and it is mainly because we as human do too much to disturb the ecological balance. Natural changes do occur, but the rate by which this is going is far from natural. Nature will always survive, Homo Sapiens may not.