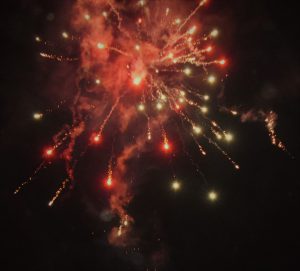 The government in our neighboring country, Sweden, has once again shown its incapability to handle the increasing criminality in its suburbs.

After several incidents on New Year’s Eve, involving fireworks, the interior minister of Sweden is now considering a ban on the sale of rocket style fireworks.

The proposal follows the criminal acts perpetrated during New Year’s Eve in several Swedish cities. Young thugs shot fireworks into crowds, rockets were even fired at the police and trains.

The Government of Unixploria is appalled of the fact that decent people will get their freedom limited just because law enforcement can’t do their job. Fireworks is not the issue at hand, locking up criminals is.

Decent citizens shouldn’t be punished for having fun, the criminals (well known to the police) should be penalized. Using fireworks as weapons should be equal to attempted manslaughter, and the criminal sentences should be lifetime imprisonment, no matter what age the perpetrators had.